Laurent Lévy has extensive experience in corporate disputes, mainly in the areas of oil, gas, air & space and finance industries.

Since 2007 he has been a visiting professor at the School of Law, Queen Mary, University of London.

He has handled more than 250 arbitration proceedings, mostly as an arbitrator, under various rules such as the ICC, ICSID and LCIA Rules, in numerous jurisdictions worldwide.

The Chairman’s Role in the Arbitral Tribunal’s Dynamics

The Chairman’s Role in the Arbitral Tribunal’s Dynamics 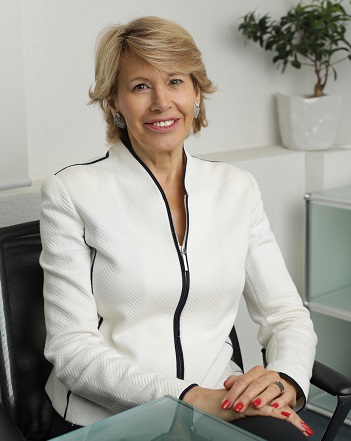 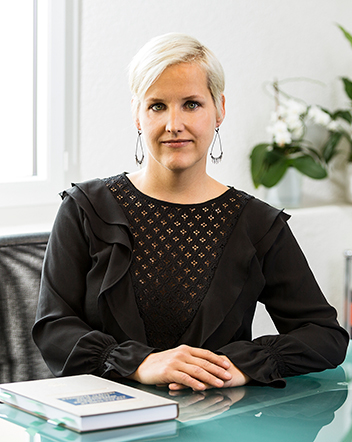 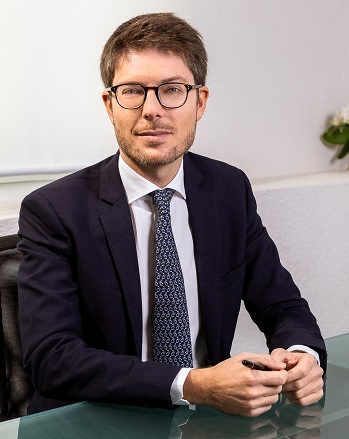 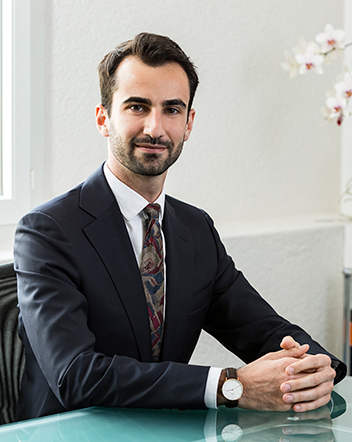