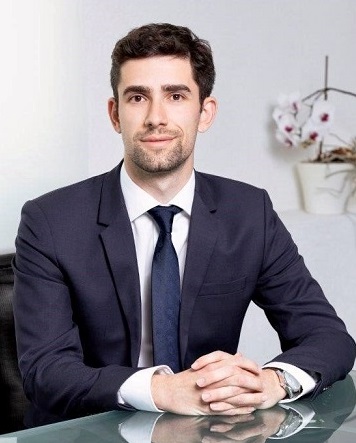 Eolos is an attorney qualified in Switzerland and New York. He specializes in international commercial and sports arbitration.

Eolos primarily focuses on the resolution of international commercial disputes arising from sales contracts, M&A transactions, media and sponsorship rights agreements, and agency and brokerage contracts. He regularly advises and represents clients before Swiss courts and acts as counsel or secretary in arbitration proceedings. He has experience under a variety of arbitration rules (e.g. ICC, LCIA, Swiss Rules, CAS and CRCICA), national arbitration acts, and substantive laws (of both civil and common law jurisdictions).

Prior to joining Lévy Kaufmann-Kohler, Eolos worked as a trainee lawyer at a Swiss boutique law firm based in Geneva.

Eolos holds a bilingual (French-German) Master’s degree from the Universities of Zurich and Lausanne, and an LL.M. from the New York University School of Law with a specialization in International Business Regulation, Litigation and Arbitration. He is fluent in French, English and Greek, near fluent in German, and has basic knowledge of Spanish. 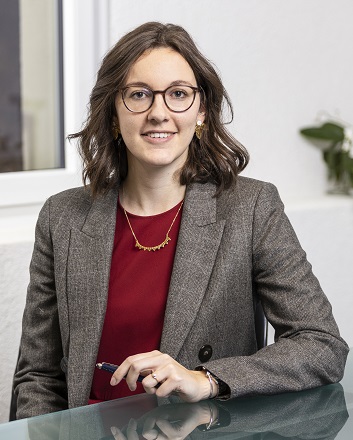