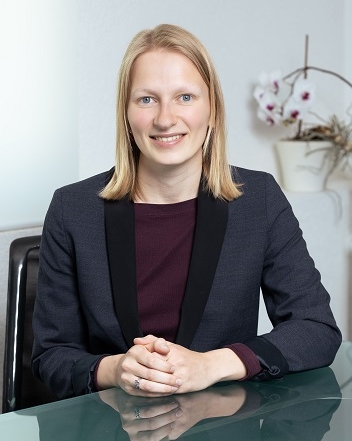 Ksenia Koroteeva specializes in international commercial and investment arbitration, with a focus on the CIS region. She has specific experience in disputes relating to joint ventures, shareholder agreements, construction contracts, as well as contracts related to the energy industry, loans and pledge agreements. She has been involved in proceedings conducted ad hoc, as well as under many of the leading institutional arbitration rules (including the SCC, ICC, LCIA, ICSID and RAC rules).

Prior to joining Lévy Kaufmann-Kohler, Ksenia worked as a legal counsel at the Russian Arbitration Center (RAC) in Moscow, where she administered commercial arbitrations and acted as a tribunal secretary.

Ksenia was also a researcher for the International and Comparative Law Research Center (ICLRC) in Moscow, where she prepared reports on the proposals for reforming the ISDS system discussed within UNCITRAL Working Group III.

Ksenia is admitted to the Moscow Bar and holds an LL.M. in International Dispute Settlement (MIDS), where she was ranked third out of a class of 35. She graduated from Moscow State University of International Relations (MGIMO) with high honours.

Arbitration of Corporate Disputes in Russia

Arbitration of Corporate Disputes in Russia